Islands of My Soul 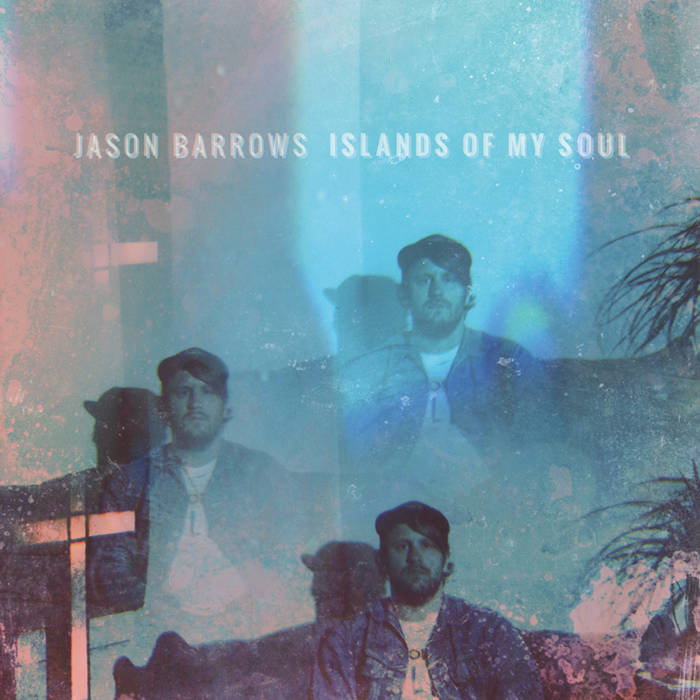 The landscape of “Islands of My Soul” the debut release from Jason Barrows is as he would humorously describe it. “Sort of pretty, but sort of creepy...”

Growing up playing in psychedelic and americana bands in the Midwest he spent most of his time shaping blurry sounds to support other songwriters. After spending time with fellow Midwest musician Josh Garrels he started to discover that there was a potential to marry his spirituality and his taste for iconic musical expression.

Colored walls of synthesizers and 80’s era new wave guitars break through Barrows stunningly potent lyrics about redemption and the world that we are living in.

“These songs started out as my way to make sense of faith, and over time I used every sound I’ve ever wanted to try to turn them each into their own story”

The end result takes the listener from hauntingly slow to brightly epic.

Bandcamp Daily  your guide to the world of Bandcamp

MF DOOM is given his flowers, plus appearances from MC Jada Imani and Stanley Ipkuss